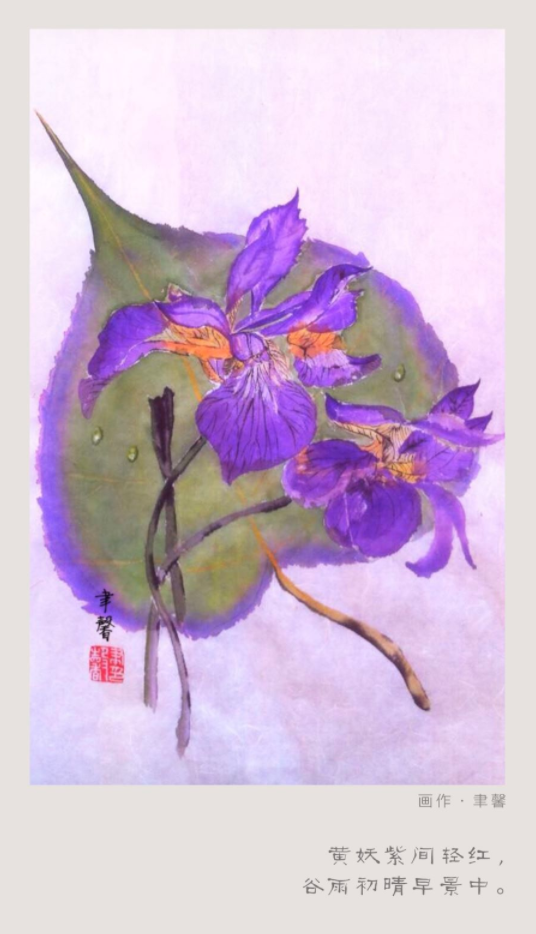 GRAIN RAIN IS THE LAST SOLAR TERM OF SPRING 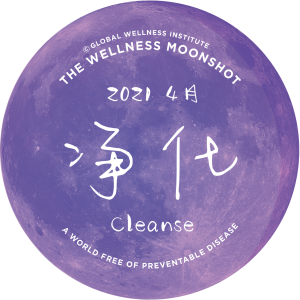 According to the Florilegium (Qun Fang Pu in Chinese),  “the Grain Rain comes in 15 days after the Bright and Clear. Rain represents the harmony between the heaven and the earth, and it vitalizes the grains.”

The Grain Rain literally means “the rain nourishing the hundreds of grains.” From the day on, rainfalls will increase, and the weather will get even warmer, which will jointly contribute to the revival and jointing of winter crops, and enable the sowing and sprouting of spring crops. By the Grain Rain, the spring is approaching to the end.

The typical phenology in the last solar term of spring features the duckweed (Lemna Minor) growing in the first 5 days of the period, the cuckoo (Polina Gagarina-Kukushka)  blooming in the second 5 days, and the hoopoe standing on the mulberry tree in the last 5 days. 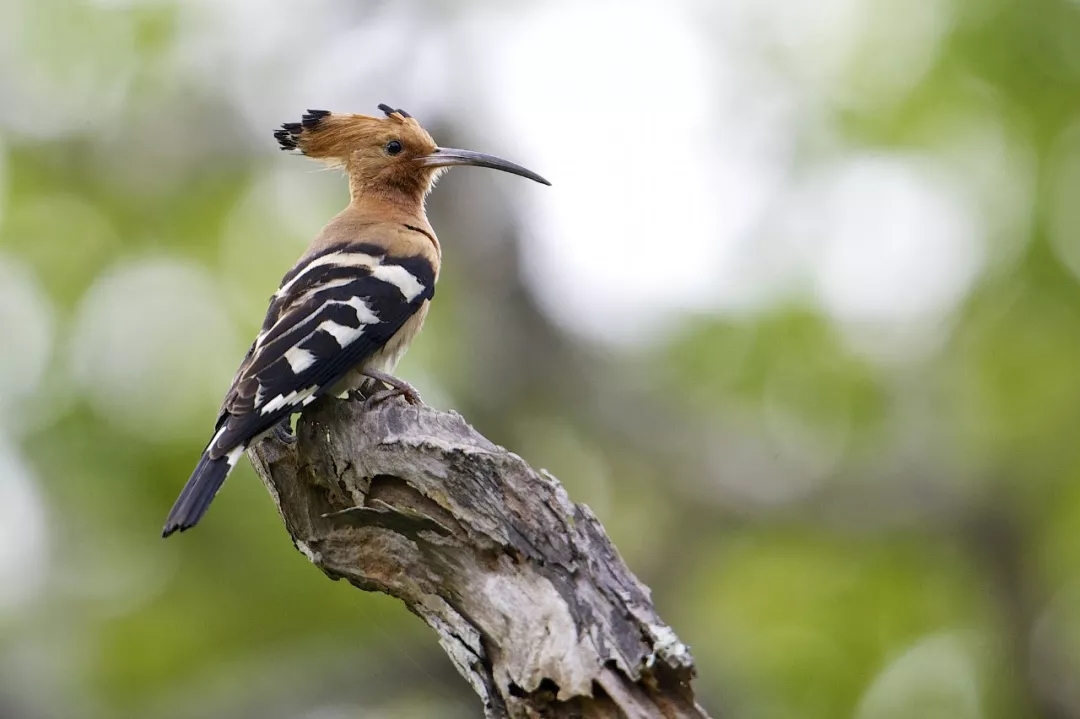 In the transient period, the flying catkins, the singing cuckoos, the blooming peonies and the ripening cherries make a fascinating and dazzling season, and the best time to read and appreciate the spring and the nature.

Time flies endlessly. At the transitional moment between the departing spring and the approaching summer, we would save in our mind the beautiful past and greet the new possibilities in the future. Like the grains flourishing in the rains, we will “thrive overwhelmingly”  as well.

In spring, the liver Yang (the heat energy) tends to prevail, especially around the Grain Rain when the summer is around the corner. We need to keep the good mood, in order to nourish the liver and nurture the liver qi. In the 18 days before the turn of seasons, the human spleen usually become active. While around the Grain Rain, the stomach diseases could easily recur. As the stomach and spleen are interacting with each other, we should pay more attention to protect them in the period. 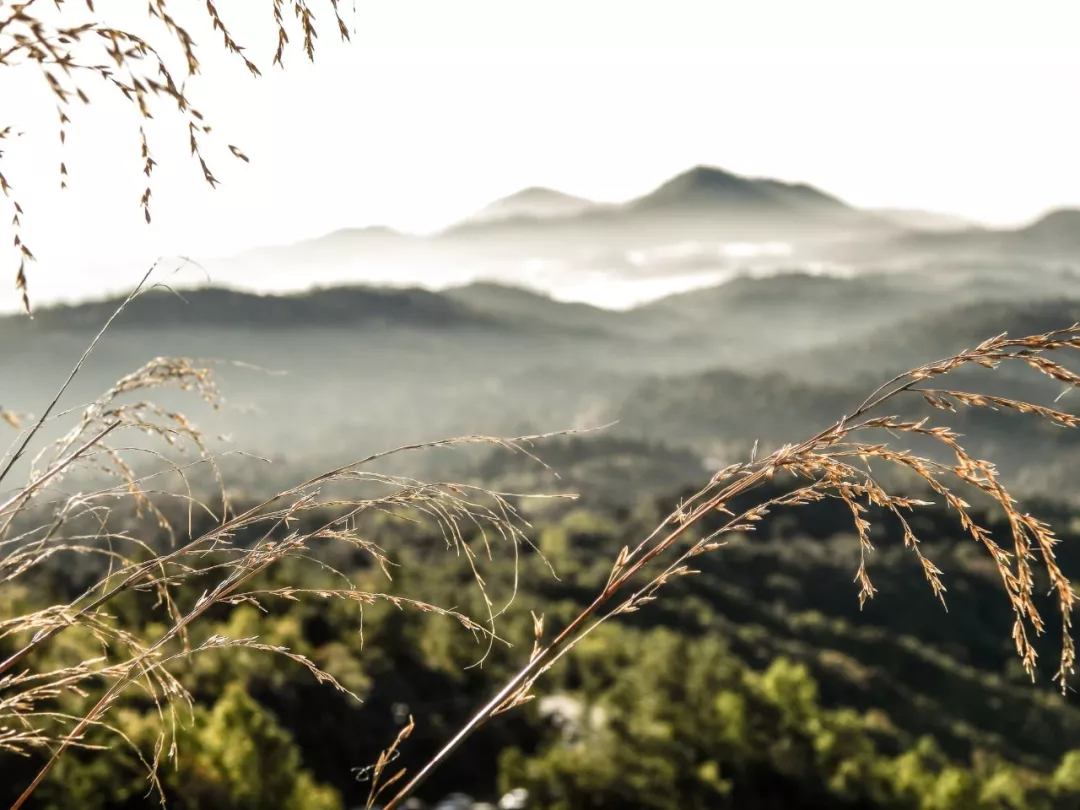 The dampness-clearing ingredients are among the first choices in the season. The Traditional Chinese Medicine believes that the dampness is the rubbish in human body, which may breed diseases. As the rainfall increases, the humidity will grow. We need to change our diet accordingly by choosing the dampness-eliminating foods, such as maize, poria, pearl barley, red bean, etc.

Also this is a season which spring drowsiness attack people. TCM believes that the body keeps the Yang energy inside in winter, and releases it out in spring to balance with the Yang energy in the outside environment. That is why we often feel tired and sleepy in spring. By taking an afternoon nap, the body could better adapt to the release of Yang, and reinforce Qi.

Rain became more frequent in the solar term and the temperature rises up quickly. Thus we’d better nourish Yin in a mild manner, clear dampness and regulate Qi in the body. The Cantonese health soup, pork rib soup with American ginseng and gorgon fruit, is highly recommended for both the young and the old. 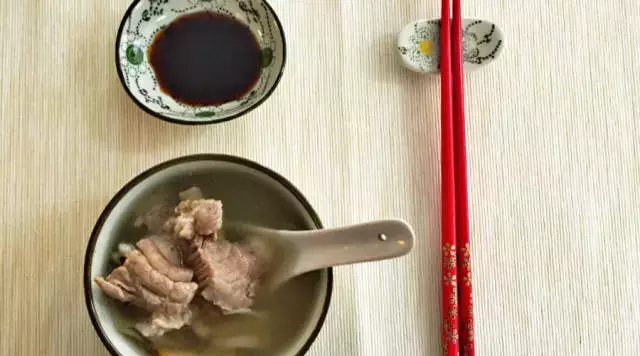 The pork rib soup with American ginseng and gorgon fruit helps to supplement Qi, refresh the brain, nourish the body, promote the secretion of fluid, and relieve the tiredness. Of the ingredients, the American ginseng benefits Yin, tonifies Qi, and promotes fluid secretion; the gorgon fruit boosts kidney, and secures body essence; the common yam rhizome strengthens spleen and lung, and calms nerve; the tangerine peel eliminates dampness, regulates Qi and removes anger; and the pork rib is always nutritious, but not oily. Cooking it into soup nourishes Yin, but does not produce excessive Yang.

Recipe:
1. Wash and soak the ingredients in water;
2. Chop the pork ribs into small pieces, and smash the bones with knife back. Blanch the ribs in boiled water for a while and get them out, put them and the other ingredients into a casserole, and pour in 3000ml water (about 12 bowls of water);
3. Cook the soup until boiling by strong fire, and stew it by slow fire for about 3 hours. Add some salts to the soup appropriate for drinking, and dip the ribs into soya sauce for eating.

Note:
The soup is nutritious, but the flavor of ginseng may be a little strong. If you don’t like the strong flavor, you may reduce the amount of ginseng as you like, and replace the common yam rhizome with fresh Chinese yam. 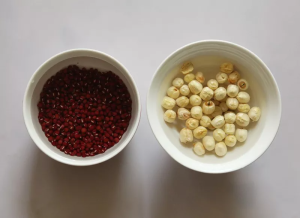 Red bean clears the dampness, and lotus seed soothes the nerves. Though being simple in cooking, it tastes soft and smooth. With a couple of red dates, it may taste sweeter and better. The soup clears the heart-fire, helps to attain mental tranquility, invigorates spleen, and supplements Qi.  By drinking it, you may feel more refreshing in the coming summer. 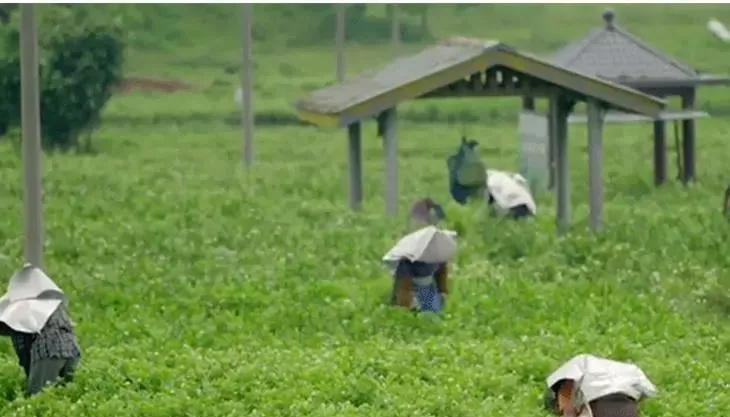 “Grain Rain, Grain Rain, picking tea in the rain.”  Around the Grain Rain, the liver Qi becomes active in the body. The excessive Yang energy may easily generate the “inner heat”,  leading to swelling and aching of gum, respiratory diseases, etc. In each and every step of tea tasting, the Chinese philosophy is fully demonstrated, and the tea drinkers can completely relax and understand the essence of tea.

“Before the Grain Rain, pick the fragrant tea in the spring mountain.” The spring tea is harvested before the Grain Rain. On the hilly and mountainous lands, the southern Chinese women are working, while singing in the green tea gardens. Collecting the best-quality tea leaves among the vast greenness before the Grain Rain is already a mental and physical enjoyment, not to mention the refreshing fragrance in tea making from the farmers’ houses throughout the mountainous villages.

The tea leaves harvested before the Grain Rain are especially fine, tender and fragrant. Fully spreading in water, the green leaves could vividly reproduce a vigorous spring in front of your eyes, while the shimmering soup could thoroughly relax both the body and mind with its mild and mellow taste. By cooking and tasting a cup of new tea, we could enjoy the most luxurious part of relaxing the worrying mind.