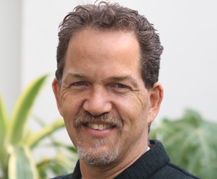 Professor Cohen is one of Australia’s pioneers of integrative and holistic medicine. He is a registered medical practitioner and a professor at RMIT University where he leads postgraduate wellness programs and supervises research in nutrition, herbal medicine, yoga, lifestyle, and the health impact of pesticides, organic food and detoxification. 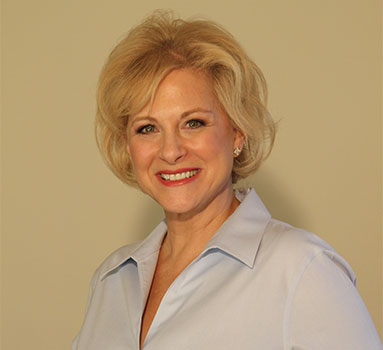 EcoChi, LLC, is a purposeful interior design company with a focus on sustainability and experience. With a passion for wellness and the environment, Debra Duneier created the EcoChi 180° certification and EcoChi® SCORE! for hospitality, spas, restaurants and office spaces. Debra is a LEED® GA, eco-designer and master practitioner of feng shui. She is the author of the award-winning book EcoChi: Designing the Human Experience. 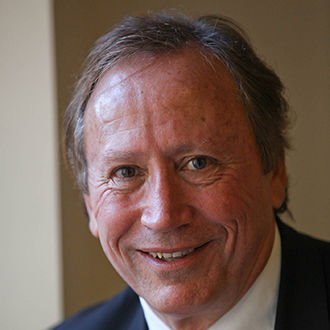 Professor Malcolm Dunn specializes in executive and corporate wellbeing. This is about supporting the development of mindful authentic leaders who can shape peak performance organizations. It is about both the person and his or her environment. 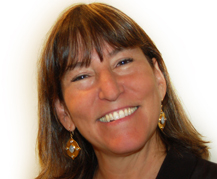 Mind Body Spirit Network was created by Sallie Fraenkel, former chief operating officer of Spafinder Wellness, Inc.® and executive vice president of the Global Wellness Summit. Called the “ultimate spa insider” by Dr. Oz, Sallie has turned her lifelong passion for wellness travel into curating “wellness journeys with heart” to countries such as Mexico and Guatemala. She serves on the boards of WSPA and Liberation Prison Yoga. 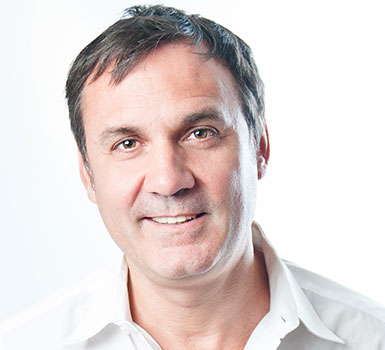 Carl Lemieux is a partner at Mindspace and managing director of Mindspace @ work. Carl offers both clinical and organizational services. His practice focuses on unleashing one’s full potential, using increased awareness on values and purpose while identifying and working with those aspects that tend to keep us stuck in our patterns and automatic reflexes. Carl supports clients with cultural transformation services, executive coaching, leadership development, most of which leverage mindfulness as a strategic lever to enhance emotional intelligence, organizational and human potential. 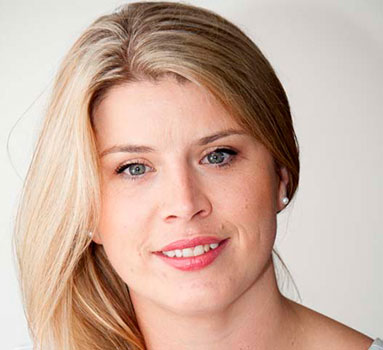 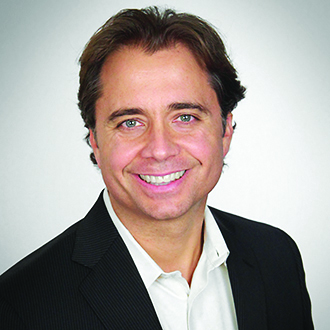 Joshua Luckow is founder and CEO of SolaVieve, a progressive health and hospitality company that integrates six industries: hospitality, healthcare, spa, technology, education and real estate. Joshua was a long-tenured senior executive for the award-winning Canyon Ranch brand—a highly profitable and differentiated company his family co-founded and ran for 40 years. Before joining the family business, Joshua was a software developer and consultant for Arthur Andersen, Merck and Honeywell. 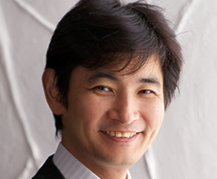 Tomonori Maruyama is dedicated to new business development and global research on issues such as spa and wellness markets, services, quality standards and regulations. As chief researcher for Mitsui Knowledge Industry, Tomonori and his team have undertaken government-commissioned studies of the spa and wellness industry. He is currently engaged in co-innovation projects with inter-business collaboration. 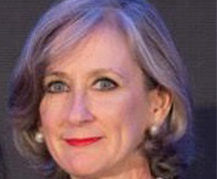 From the age of 17, the world of spa and wellness has been Sheila’s passion. She has corporate, destination and medical management experience and isvery proud to have joined the esteemed Lanserhof Team this year looking after UK operations. 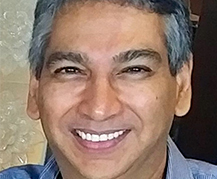 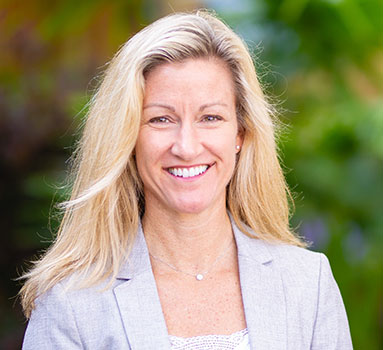 Erin Risius has over twenty years of experience in the health and wellness field with six years of experience in immersion wellness program development and executive leadership. Erin has an academic and professional background in Kinesiology and Counseling Psychology and specializes in Health Psychology with an emphasis in holistic wellness program development. She has consulted on best practices for holistic wellness programs in the private, corporate, municipal and community wellness sectors. She is currently the Director of Behavioral Health at the world-renowned Hilton Head Health resort in Hilton Head, South Carolina and owns a private practice specializing in wellness counseling, mindfulness training, and eating psychology. 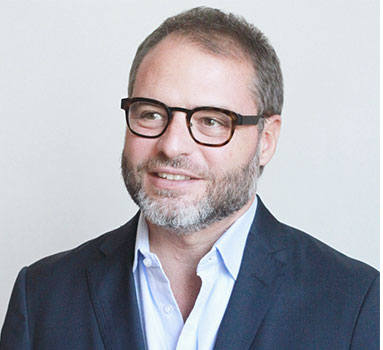 Until May 2019, Nicolas was the Founder and CEO of YeloSpa which opened its first location in New York City in 2007. He is currently working on a new wellness-based project that is projected to have a major impact in the industry. His successful and fulfilling experience in the business and corporate world in the US, Europe and Asia led him to create a unique brand in the hospitality and spa industry that was internationally recognized and also grew in markets such as New York, Puerto Rico and Brazil. YeloSpa was the culmination of Nicolas’ extensive travels and experience in his quest to learn how different cultures deal with stress, fatigue and exhaustion and ultimately heal the entire being. He experienced reflexology and sleep therapy in Japan, performed volunteer work at an ashram in India and studied shamanic healing in Brazil. His constant research for effective healing methods across the globe provides an infinite source of R&D that is applied at YeloSpa. Until 2005, he was Senior Vice President of Business Development, International Sales and Marketing for MakeMusic! Inc. From 1999 to 2001, Nicolas also served as Vice President Online Marketing and Regional Online Vice President for Trader Classifieds Media, a $450 million publicly traded company. Prior to joining Trader Classifieds Media, Nicolas spent nine years with Time Warner direct marketing divisions in New York City. Nicolas holds a Bachelor of Science in Management from the University of Paris-Dauphine and an MBA from the City University of New York.