How wellness is being modernised in China

China has a rich history of wellness. Now, a new generation is updating those traditions.

Paid and presented by Alibaba. 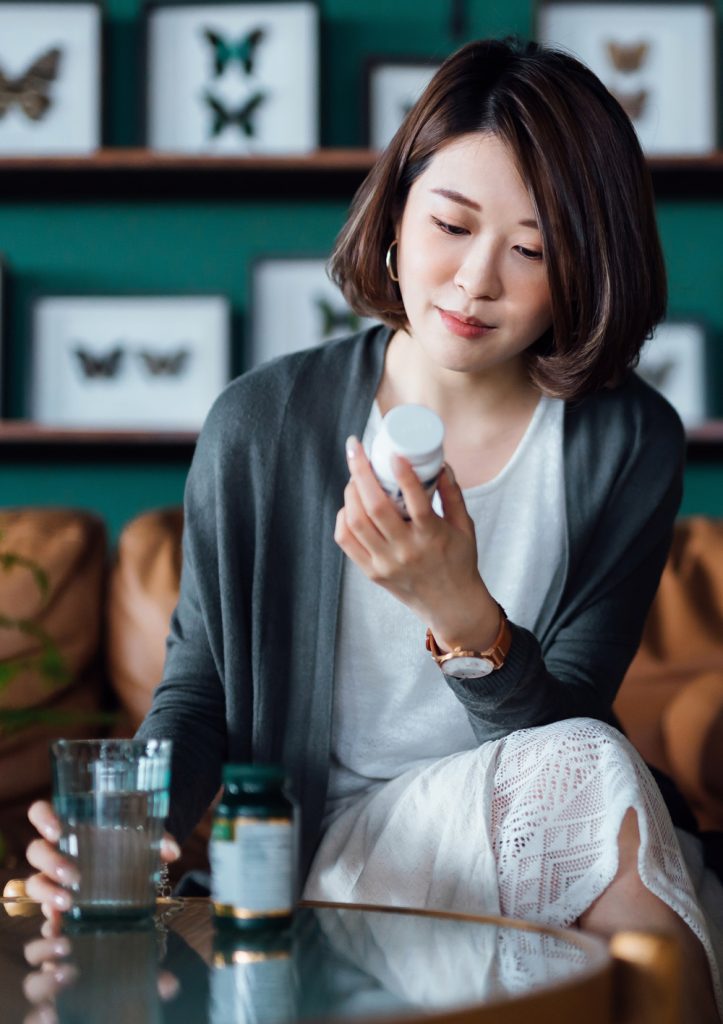 China is steeped in traditional wellness history. From tea to tai chi, it could be argued that the West imported much of its wellness culture from the East. Right now, China’s wellness industry is having a moment. From immune-system boosting teas to skin-brightening breadsticks, there has been an explosion of products that promise to improve your health. And, feeling the strain of modern life, China’s Gen Z is lapping them up.

The younger generation can work for long hours – sometimes as much as 60 to 70 hours each week. To unwind, many play games or socialise online, meaning screen time stretches until late in the evening. In addition, if they’re not at their computers, they’re out partying late yet they are still expected to be at their desks feeling fresh again the next day.

This way of life has led to some unhealthy practices. For example, “報復性熬夜” – or “staying up late in retaliation – is a trend where young people are prioritising leisure time after a hard day’s work over healthy sleeping habits.

Sedentary lifestyles mean that wellness is a hot topic. MeiXue Li, a 22-year-old video editor from Guangzhou, says she spends long periods sitting in front of a computer, which she believes has caused her to experiuence digestion problems. “We’ve also recently been talking about drinking a glass of warm milk before going to bed, which might [help with sleep],” she says. “Another method is to exercise before going to bed because it is said that when you sweat properly, you’ll sleep better.”

Li is one of a new generation of consumers in China who are increasingly aware of the damage that modern lifestyles can cause to your health and of the options available to protect herself from some of those effects.

Her aunt – who lives in the UK – recommended trying a probiotic to me and adds that she also used to drink brown sugar in hot water and take painkillers to relieve period pain, but after further research discovered that evening primrose oil can be used as an alternative.

“The older generation have their own ways of staying healthy which aren’t so common in my generation,” she adds. “They get up early and go for morning exercise or walks in the park, and after dinner, between 7pm and 9pm, they go out to nearby squares to dance.” But youngerpeople are having to adapt their wellness routines to fit their busy schedules. They are looking for convenience, quality and fun, she says.

How can China’s Gen Z strike a balance between work and wellness?

China has a health problem – chronic disease will triple among Chinese people over 40 by 2030. “Over the last 10 to 20 years, China has experienced extraordinary economic growth andurbanisation, particularly in the larger cities,” says Zarina Kanji, head of business development for health and wellness, and food and beverages at the Alibaba Group. “But as a consequence, it’s suddenly facing this health challenge as a result of the shift towards moresedentary lifestyles.”

Preventable chronic diseases now account for 70% of all diseases in China.

In 2016, the World Health Organization implemented a plan called “Healthy China 2030” to try to curb the onset of preventable diseases which has brought a greater focus on personal wellness. Its aim is to reduce obesity, the number of smokers, and to encourage the nation to exercise more and to increase life expectancy.

As a result, people in China are now paying more attention to their health and are looking forconvenient ways to incorporate wellness into their busy lives. “China’s health and wellness industry is currently valued at $683bn (£577bn), which makes it the second largest wellness market in the world,” says Kanji, adding that most purchases take place online.

China’s health and wellness industry is currently valued at $683bn (£577bn), which makes it the second largest wellness market in the world

A new wave of influencers 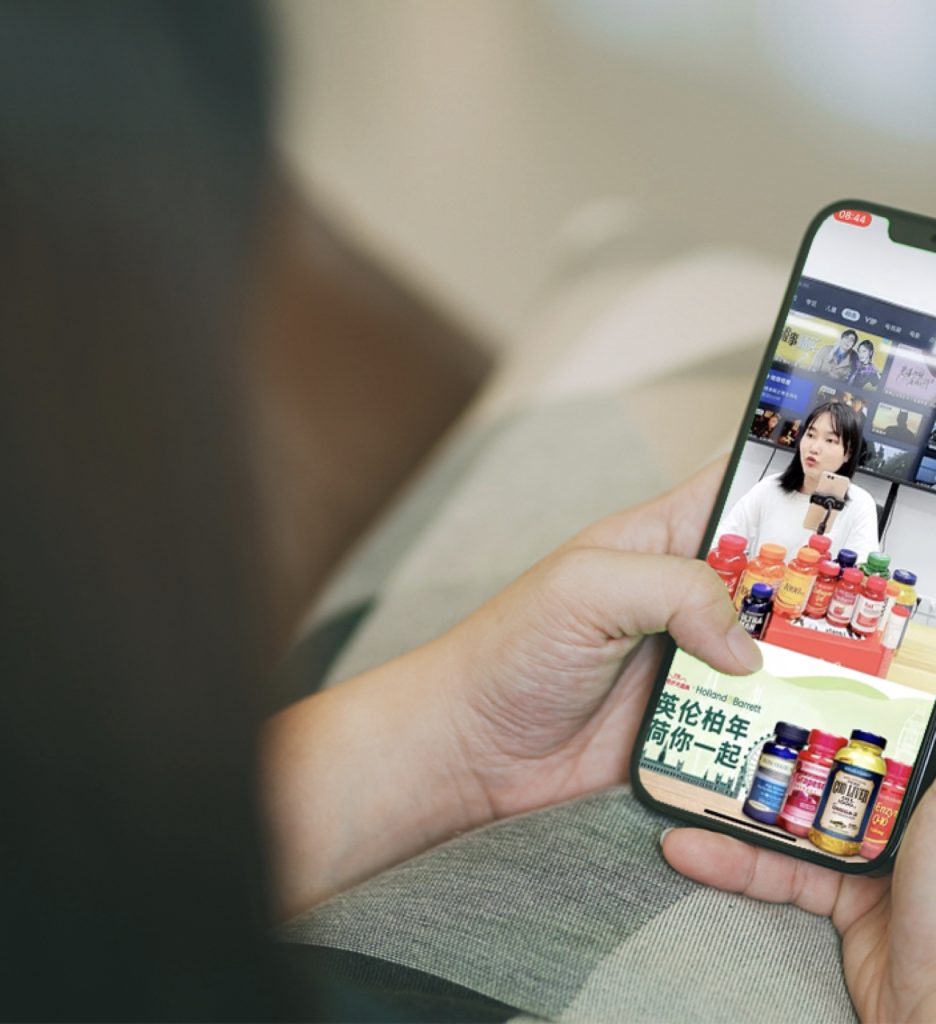 While increased screen time could be blamed for some of the health problems young people in China face, it is also changing how they interact with and research wellness.

Alibaba has over one billion annual active Chinese consumers who use their app around nine times a day for a total of 30 minutes, says Kanji. “Our customers are young, they’ve got disposable incomes, they’re digital natives, and they really love and enjoy the exploration and discovery element of engaging with brands and influencers through live streaming.”

Edible beauty is a “massive trend in China”, says Kanji. “Looking beautiful in China is perceived by [under 25s] as a path to career success, a path to a happier life. What they really want to do is prevent ageing, rather than waiting till they get older like we do in the West and then trying to reverse the aging process.” This has led to the growth of what is known as the “beauty value economy”.

For consumers, making sense of all that is on offer sounds challenging but a group of online product-testers who have slightly lower profiles than the professional livestreamers are on hand to help. These people are called “key opinion consumers” – they are young people with large WeChat networks who try out new products and recommend them to their friends. In return, they get discounts. 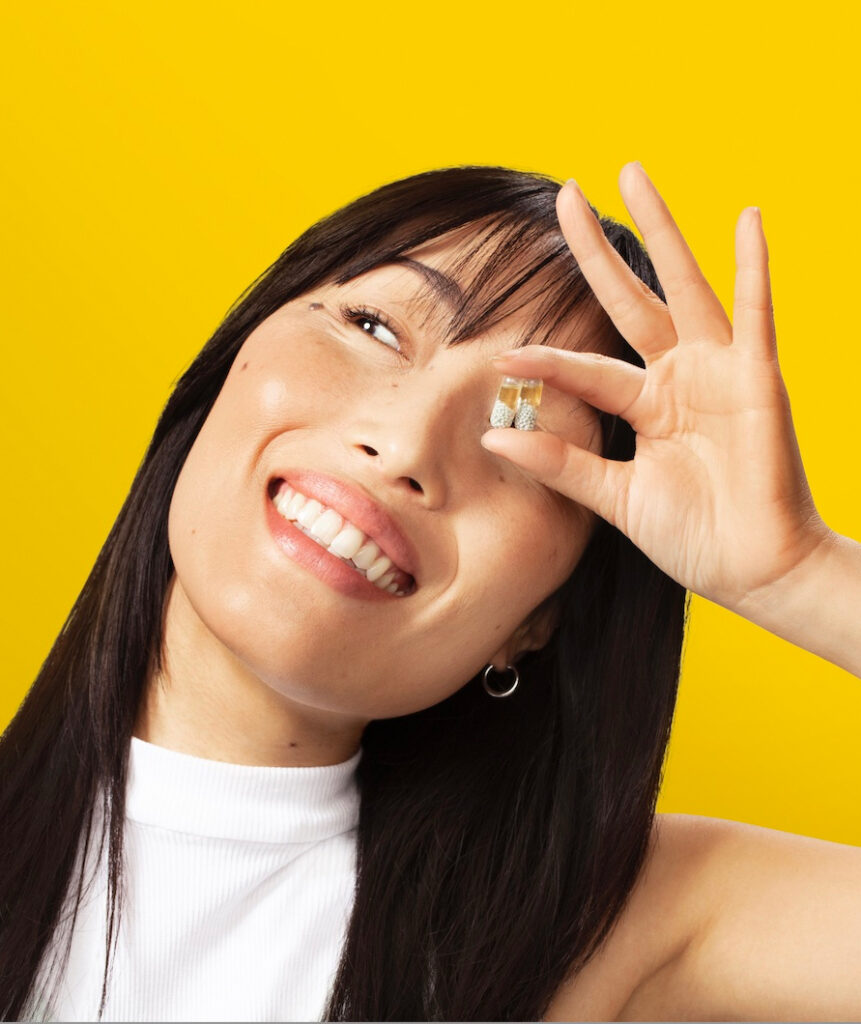 MeiXue Li is one of Holland & Barrett’s key opinion consumers. “Most of the members of my groups are my personal friends or people I know,” she says. “Our discussions don’t always centre around products. We also talk about fashion, cosmetics, health issues, and other female topics.”

Kanji says that Western brands that are looking to break into China often need somebody like Li on the ground who is familiar with the market, with the language and with Alibaba so that they can help to navigate data and conquer language barriers – Alibaba can help connect brands to those local experts.

They can then supplement this qualitative data with quantitative data from the platform, says Shirley Song, head of the Tmall Innovation Center (TMIC), Alibaba’s business-to-business research department. TMIC provides insights on new consumer preferences so that those companies can be ready with new products. Those could include small trends, like new flavours, or much larger ones, like smart fitness devices that became fashionable after the Beijing Winter Olympics. “We use our insight to help brands to tap into the Chinese market and to develop more appropriate products for local customers… by seeing what [groups of customers] are buying and browsing on the platform.”

Her colleague Donna Li gives one example of a cereal brand who released a variety that contained five traditional Chinese ingredients that were black in colour– from black sesame to black rice – each of which is considered to have wellness benefits. “Our consumers view these kinds of traditional ingredients with higher esteem,” she says. “So [the brand] created a highly localised wellness product.” 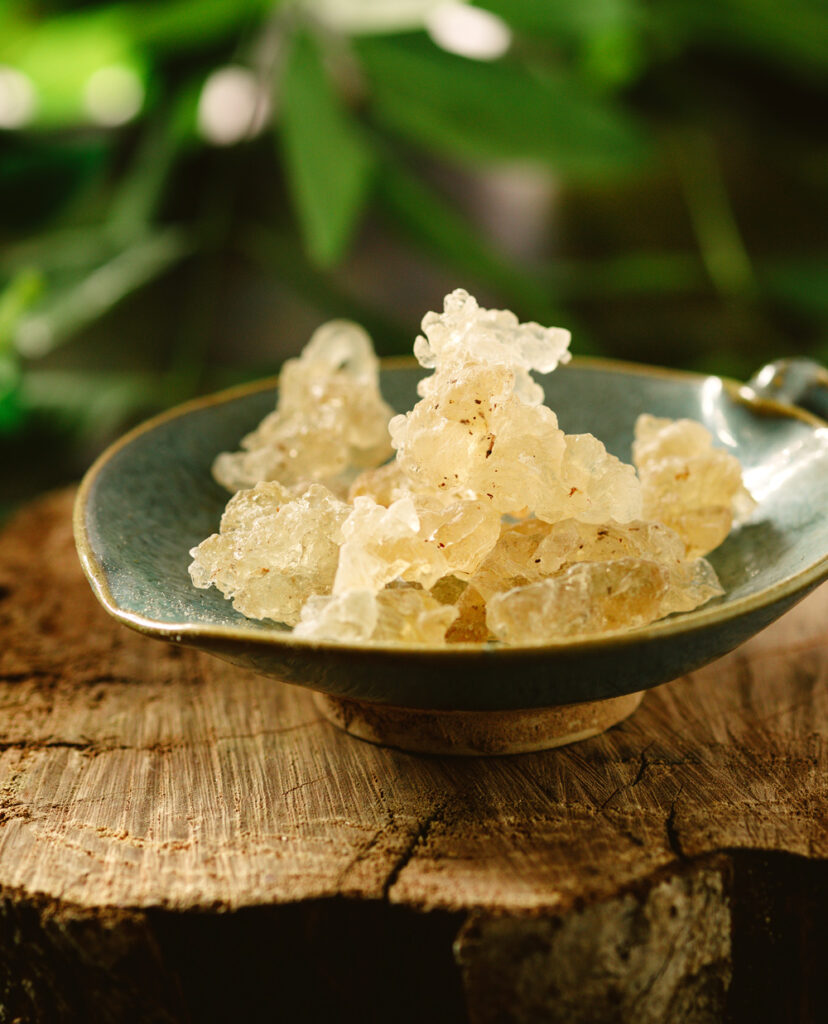 Traditional Chinese medicine is not only followed by older people, “it’s actually very much a part of wellness for Gen Z and Millennial Chinese consumers,” says Kanji. “They’re looking for health solutions that combine these older methodologies with modern science”, often seeking products that contain ingredients like honey, gingko, ginseng or goji berries.

For wellness brands, the opportunities to find new customers in China are huge. But what works in the West does not necessarily work in China. Products that might be considered for one demographic in the West might work better for another in China. The evening primrose oil that Li takes for period pain, for example, is often taken by women going through the menopause in the UK – this affects how it is marketed.

Kanji gives other examples, like lutein, which is a supplement that’s traditionally used to prevent macular degeneration taken by older consumers in the UK. In China, younger consumers are aware of their screen time and try to prevent future eyesight loss with the same supplement. Likewise, glucosamine, which is traditionally taken for joint health by older Western consumers, has found a niche with China’s Gen Z who “spend a tremendous amount of time sitting down at work and need to make sure that their joints are lubricated”, says Kanji, adding that e-sports players are particularly interested in making marginal gains from supple joints.

Understanding the nuances of the Chinese market might have an effect on the wellness products we start to see in the West, too. Bubble tea, growing in popularity in the UK, often contains supplements in China, making the experience fun, says Joanna Zhou. “I see the trends coming back to the UK,” she says, “China is slightly further ahead of the UK from that perspective, because of the innovation over there.”

Li concludes that she and her friends don’t always think of wellness as an obligation. The emphasis on innovation means that often wellness is incorporated into something enjoyable – whether it’s a group activity or a tasty snack. “When I go dancing with friends it’s mostly for fun,” she says with a smile.