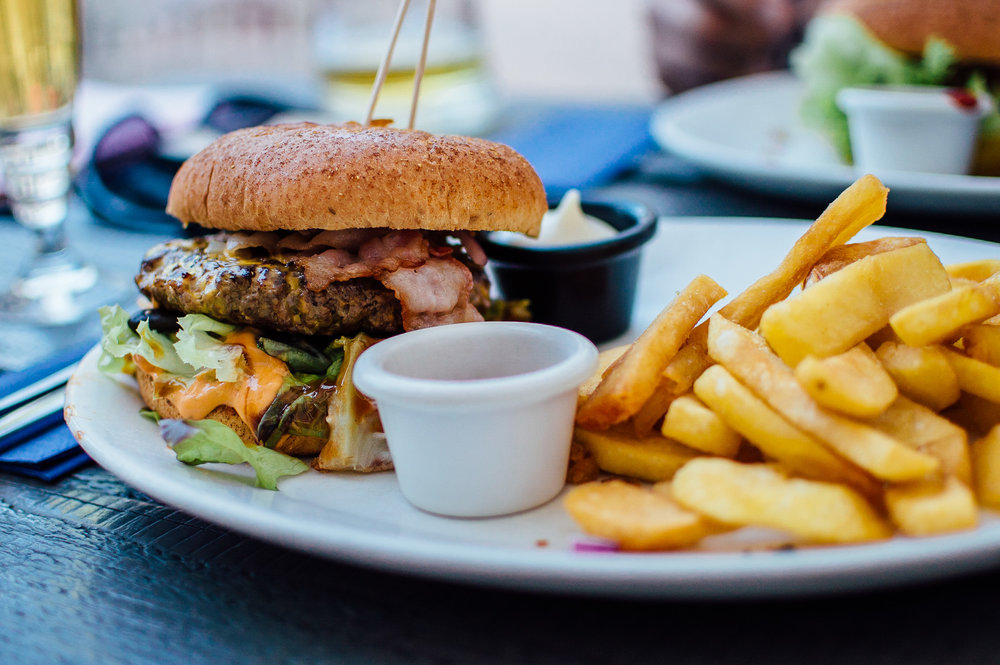 In the U.S. (and elsewhere), low income is considered a good predictor of obesity because of the long held assumption that people with lower incomes have a proclivity to eat junk food.

A new study sheds some interesting light on this, with surprising and counter-intuitive results. It concludes that poorer people are actually less likely to eat fast food – and do so less frequently – than those in the middle class and only slightly more likely than the rich. The fact that income level doesn’t make a big difference as to who eats fast food may be specific to the U.S. (where it’s encouraged by highly visible public figures (like President Trump) who profess to love it).

But if other similar studies globally corroborate these results, that will suggest that limiting fast-food restaurants in low-income neighborhoods (as some U.S. cities like Los Angeles recommended in the past) is not the most impactful policy to reduce obesity.

At a time when the obesity epidemic keeps growing – according to a recent study published in the New England Journal of Medicine, nearly 30 percent more people worldwide died from being obese in 2015 than in 1990 – any piece of research that can inform better policy is extremely welcome.