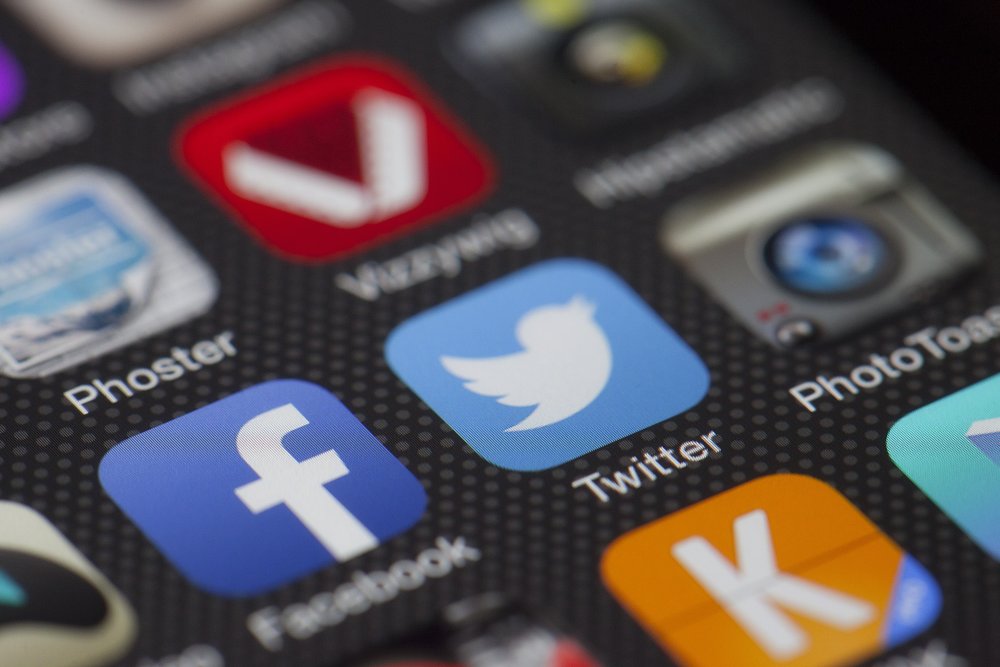 A new report from the Education Policy Institute (a UK think-tank) concludes that a correlation exists between excessive use of social media and mental illness.

It observes in particular that while 12 percent of children who do not spend time on social networking websites on a normal school day have symptoms of mental illness, the figure more than doubles to 27 percent for those who spend more than three hours a day on social media.

Correlation is not causation of course, but it is telling that some tech companies may choose to restrict the number of hours that children and teenagers can spend on their websites. Tencent, the Chinese Internet giant, is the first to make a move, having just decided that it will limit users’ playing time for the under-18s on the Honour of Kings (the world’s highest-grossing mobile game). Players under the age of 12 will be limited to one hour of playing per day and will be blocked from accessing the game after 9 PM. Users between 12- and 18-years-old will have a two-hour daily limit.