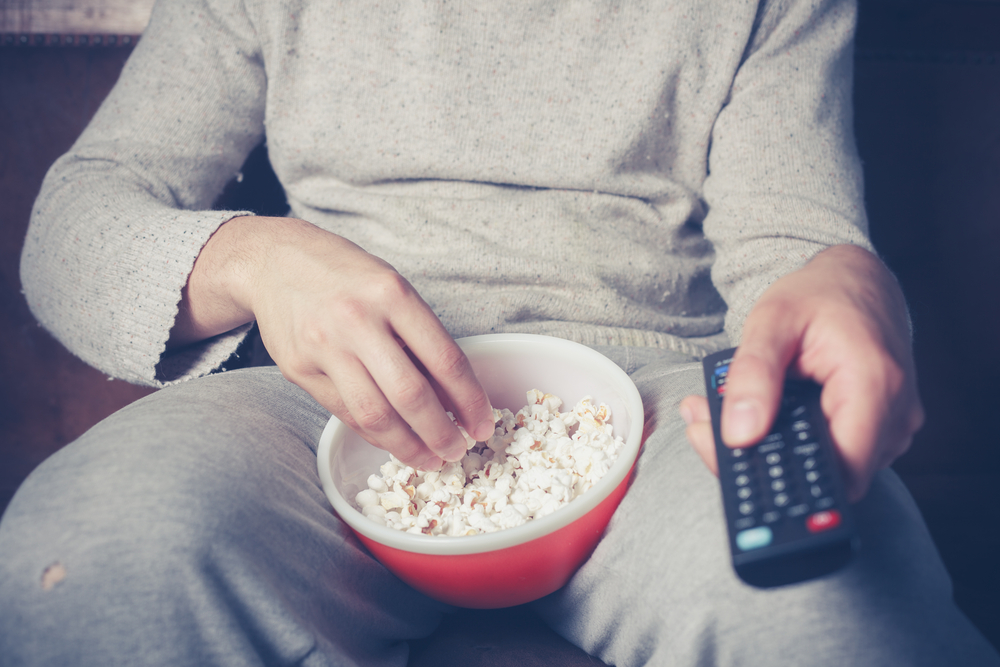 As we’ve argued repeatedly, a world with low growth, high levels of debt and little room for policy maneuvers is a world in which policymakers will do their utmost to decrease the costs associated with un-wellness – even more so when a “price” can be attached.

For the first time, there has been an attempt to quantify that cost of physical inactivity (defined by the WHO as not meeting its recommendation of 150 minutes per week per adult of moderate intensity physical activity).

The fact that a number has now been put on the pandemic of physical inactivity will undoubtedly spur policymakers around the world to prioritize the promotion of regular physical activity as part of a comprehensive strategy to reduce non-communicable diseases, which is quite bullish for the wellness industry.