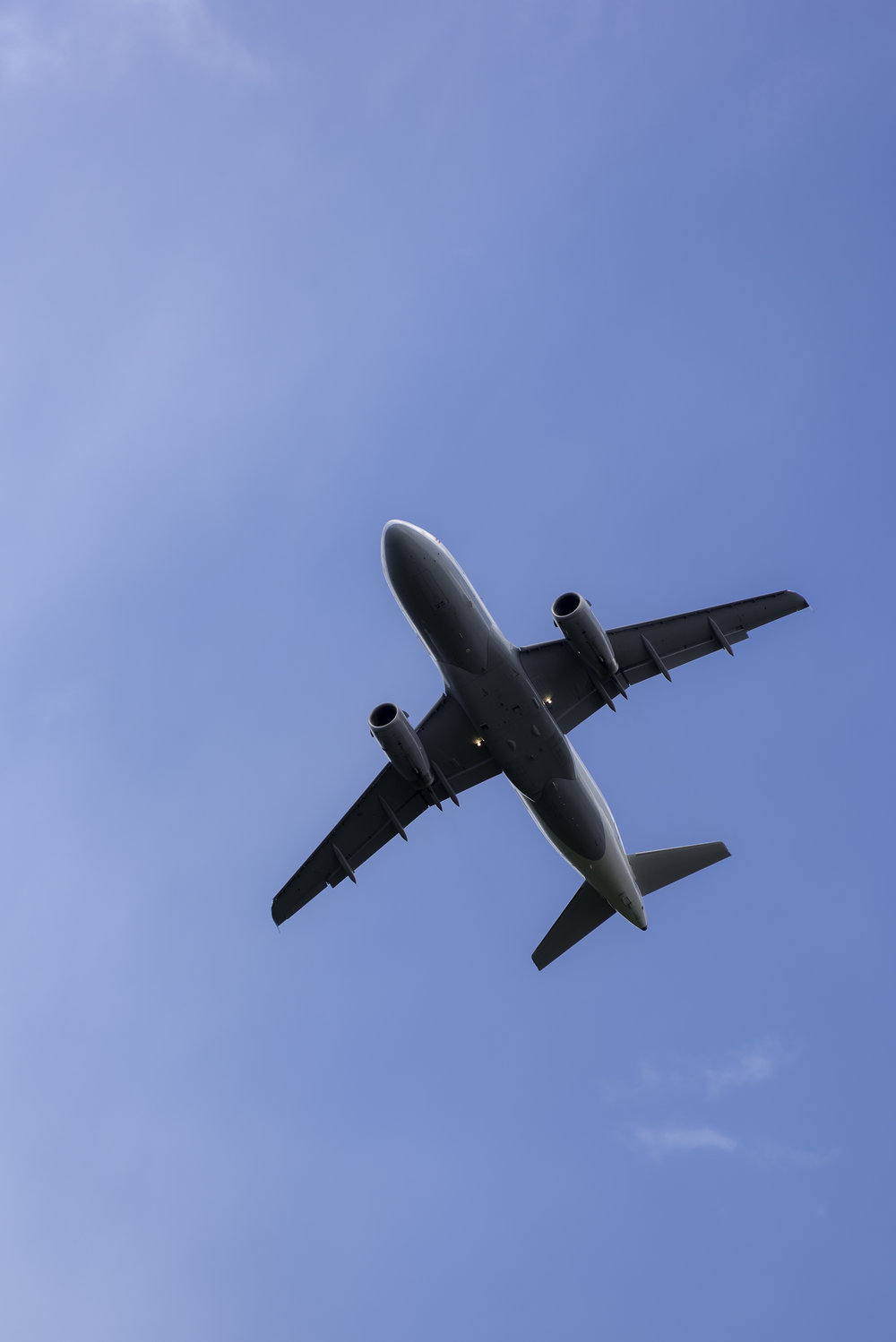 There is now tangible evidence that the impact of terrorism on tourism is not as transient and limited as it used to be. Countries and destinations perceived as “safe” are benefitting significantly as a result.

To give an example, the June occupancy rate in Paris hotels fell by 14 percent on a yearly basis, while the number of foreign visitors to Spain has risen by 12 percent in the first quarter of this year.

Increasingly, considerations of where to travel on holiday and/or for wellness purposes defer to the simple question about whether “it’s safe” – regardless of the huge gap that exists between the perception of the danger and the statistical manifestation of the danger (the reality).

Road accidents remain by far the most prolific killer of tourists, even in countries that suffer from terrorism or violence. For the U.S., the domestic homicide rate exceeds the rate of Americans killed while travelling abroad for tourism purposes by 20 times (last year, four per 100,000 versus 0.2 per 100,000).

Another metric: last year, tourist deaths caused by terrorism were roughly equal to those caused by falling coconuts (which kill on average 150 people per year). But the wellness experience abroad is not about calculating the odds. The main “winners” of this obsession with safety are Germany, Spain, Italy and Greece (also Japan and Australia as more distant destinations). The main losers are Tunisia, Egypt, Turkey and Morocco.