Now You See It, Now You Don’t: How More Than Three Million Calories Disappeared from Google Employees’ Diets 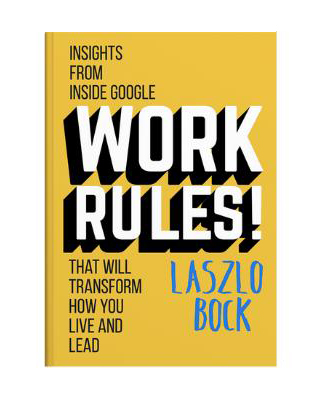 David Laibson, a Robert I Goldman professor of economics at Harvard University, has conducted studies that demonstrate the powerful effect of cues when paired with consumptive goods (temptation!). Eager to move Laibson’s conclusions into the real world, Laszlo Bock (people operations SVP at Google, Inc.) headed to Google’s Boulder[KP1] , Colorado, micro-kitchen, where he and a team made sugar-bomb candy snacks less visible to employees by placing them in opaque containers. When those temptations were less obvious, employees gravitated to the more nutritious granola bars, fruits and chips. The results, over a two-week period, both in Google’s Boulder and New York offices, were immediate and significant: The proportion of total calories consumed from candy decreased by 30 percent, and the proportion of fat consumed dropped by 40 percent.

Similar results were recorded on more than 3,500 served lunches at Google cafeterias, where total consumption dropped by five percent due to employees simply being served on smaller plates.

Conclusion? People respond positively to various cues or “nudges” that promote good choices without removing less healthy alternatives. Thus, rather than a program of abstinence or Spartan willpower, it is sometimes sufficient to simply alter (or remove) the stimuli.

Cupcakes and fudge squares on your kitchen counter? Move ’em out of sight and out of reach, and good things might come of it.

Access this study or read more from Laszlo Bock