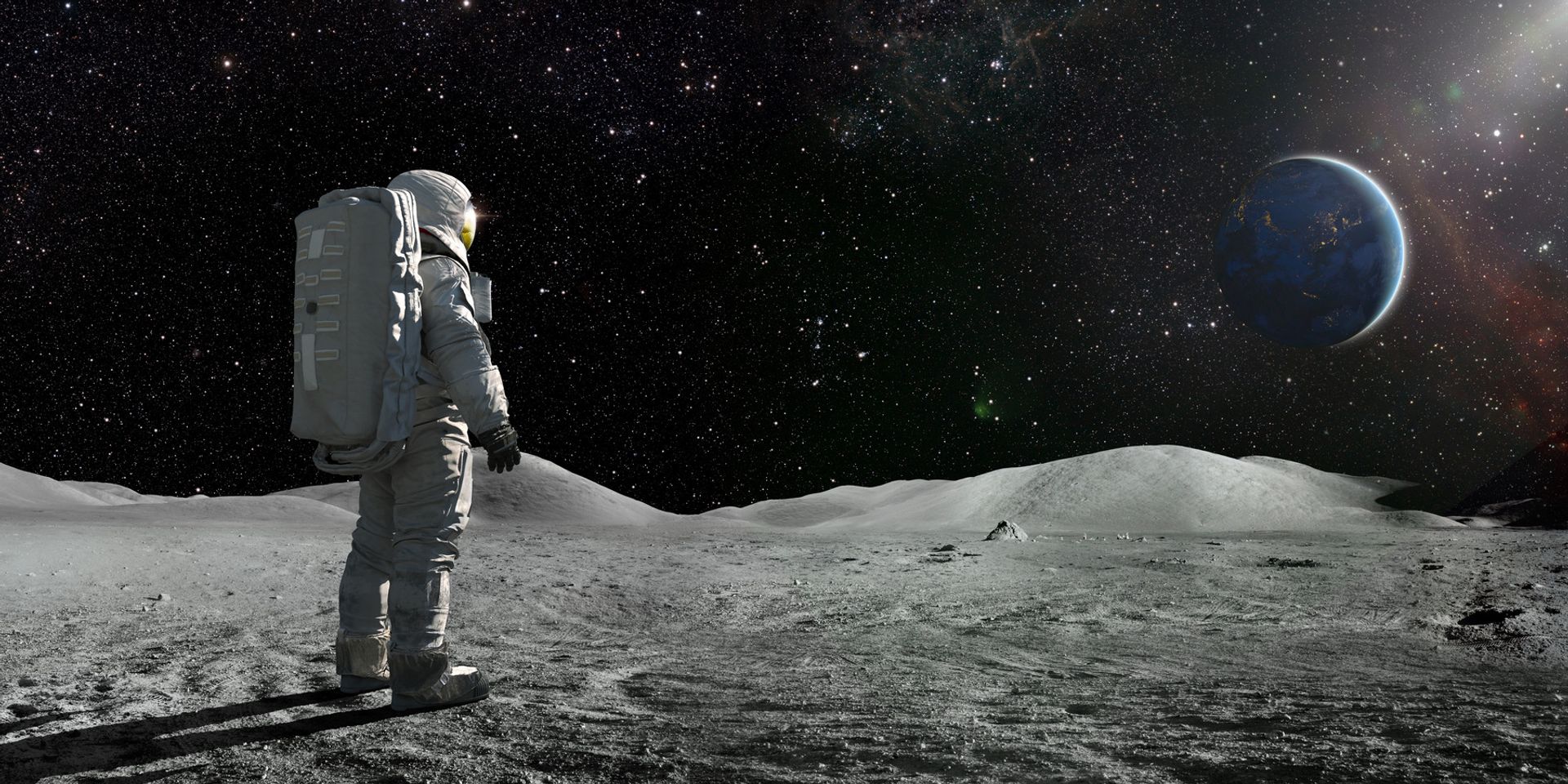 A Nasa astronaut’s guide to time-shifting

What life on the International Space Station can tell us about the circadian clock.

“You only feel the speed when you’re in the process of ascent,” says former Nasa astronaut Michael López-Alegría of being launched into space. “There’s an incredible amount of acceleration for the first 8 minutes and 50 seconds. And then suddenly, that goes away and you’re weightless. It’s incredibly peaceful.” A veteran of four Nasa missions, López-Alegría has completed his fair share of space launches. Having once spent 215 consecutive days in space, he describes his fifth trip to the International Space Station (ISS) in 2022 as Commander of Axiom Mission 1 as like returning to one’s childhood home.

“There was something familiar and comfortable about going back,” he says.

While the astronauts aboard the ISS whizz over our heads every 90 minutes, their mornings start alongside many Britons, rising bright and early at 0600 UTC. An astronaut’s day is busy with scientific experiments and working out strapped to a treadmill, cycling machine or resistive exercise device, as exercising two and a half hours daily is needed to mitigate the effects of microgravity on the body.

At 2130, the astronauts take themselves to bed, and though their sleeping bags are strapped to the wall, López-Alegría says he still experienced “weightless dreams” when in space, “though those faded after I’d been back on Earth a while”. If the sound of equipment was loud, López-Alegría used a surprisingly familiar solution – an eye mask and earplugs.

But there’s a crucial difference to how the inhabitants of the ISS experience “day” and “night” to those of us back on Earth. The ISS zooms around our planet at a staggering 28,000kmh (17,400mph). If you had nothing else to do but look out the window, López-Alegría says, you’d see a sunrise or sunset every 45 minutes – 16 of each in a 24-hour period, to be precise. Taking in the beauty of the Earth from a unique vantage point, the glow of the frequent bursts across the horizon can be “absolutely spectacular”. But when it comes to regulating your body clock, measuring the day by the movement of the Sun is “pretty impractical”, jokes López-Alegría.

And it’s one of several chronological disruptions experienced by astronauts. For any mission, astronauts must first adapt to launch time, sometimes fit in a quick sleep in the launch vehicle on the way to the ISS and then quickly synchronise to a new schedule when they get there.

Dr. Steven Lockley, a part-time Neuroscientist and Associate Professor of Medicine at Brigham & Women’s Hospital and Harvard Medical School, is a specialist in circadian rhythms, sleep, and the effect that light has on the brain. He has been a Nasa consultant for over 10 years. The answer to helping astronauts navigate those shifting time zones, he says, lies in circadian science.

Circadian science is a term which has historically been associated with sleep but which actually has broader significance. As humans, we’re governed by a closely synchronised set of rhythms, generated automatically by a 24-hour biological clock in the hypothalamus. Those rhythms regulate almost every system in our bodies, from sleep-wake cycles and performance patterns to metabolic and immune systems – all functioning like different hands controlled by a central circadian clock.

The clock runs on a cycle of about 24 hours, though some people’s cycles are slightly longer, and some shorter – the difference between what we might refer to as “night owls” and “early birds”.

If the clock is disrupted by a change in the light-dark cycle, our bodies and minds become unsettled and things start working less efficiently. It can impact performance, concentration and awareness, and Lockley points to a growing body of research looking at its effects on metabolism and immune system function. And of course, in the high-risk, low-gravity environment of the ISS, circadian disruption adds to the risk of fatigue-related errors, a key priority for Nasa.

To minimise that risk and ensure astronauts are performing at their best, a 24-hour “day” using Universal Coordinated Time (UTC) is simulated on the ISS. To mimic the Earth’s 24-hour light-dark cycle, this has led to the installation of a sophisticated LED lighting system tuned to different colours to reflect morning and evening. The light changes from blue-enriched bright white light at the start of the day to dimmer, red-enriched light before sleep.

“Exposure to the right light at the right time must be at the foundation of any programme to reset or maintain circadian rhythms,” Lockley says.

Recognising that this science could have applications back on Earth, Lockley teamed up with technology entrepreneur Mickey Beyer-Clausen and UX designer Jacob Ravn in 2017 to create Timeshifter, a circadian science technology platform to address a range of challenges in modern life. Lockley is the company’s Chief Scientist.

Timeshifter’s first product was an app to address the underlying causes of jetlag, helping users to “reset their rhythms” quickly to new time zones when traveling. The app gives personalised advice to travellers who are “timeshifting”, suggesting when to sleep, nap, drink caffeine and, crucially, time their light exposure and light avoidance. López-Alegría is an investor in Timeshifter and sits on their advisory board.

More recently, Timeshifter has started using that same algorithm to better support shift workers. Research links shift work, which accounts for the working patterns of up to 20% of the global labour force, to compromised safety and increased risk of health conditions including cardiovascular disease and diabetes. Lockley and Beyer-Clausen are hopeful that with better management of light exposure and circadian disruption, some of those health impacts could be minimised and quality of life improved for shift workers. It’s not only astronauts, frequent travellers or shift workers who could benefit from this advice. In a digital world lit up with artificial light, we face a “circadian crisis”, says Lockley. From the addictive, blue-enriched light of smartphones and late-night social media scrolling to the light pollution of our cities and a hybrid work culture which means we’re at our laptops longer – and later. Today, the way we take in light and dark isn’t natural.

So how do we reset our circadian clocks for busy lives? Lessons from orbiting ISS astronauts suggest getting as much light as possible during the day, avoiding bright and blue-enriched light before sleep, keeping our bedrooms dark and maintaining a stable routine and schedule. Though even López-Alegría admits that this is easier said than done. “In space you’re not exposed to a lot of the temptations that lead to an unhealthy life! It’s not as easy back on Earth.”

In years to come, Beyer-Clausen envisages a future where our circadian clock is at the heart of “everything that we consider as health and wellness”, allowing us a more individualised, precise approach to health, work, exercise, food and sleep. “Circadian medicine is becoming the new frontier in personalised medicine, where medications, vaccines, and clinical test interpretation could even be based on your individual circadian time”, Lockley concurs. In the meantime, taking small steps to keep our internal clock ticking on time could be a giant leap for our wellbeing in the long run.