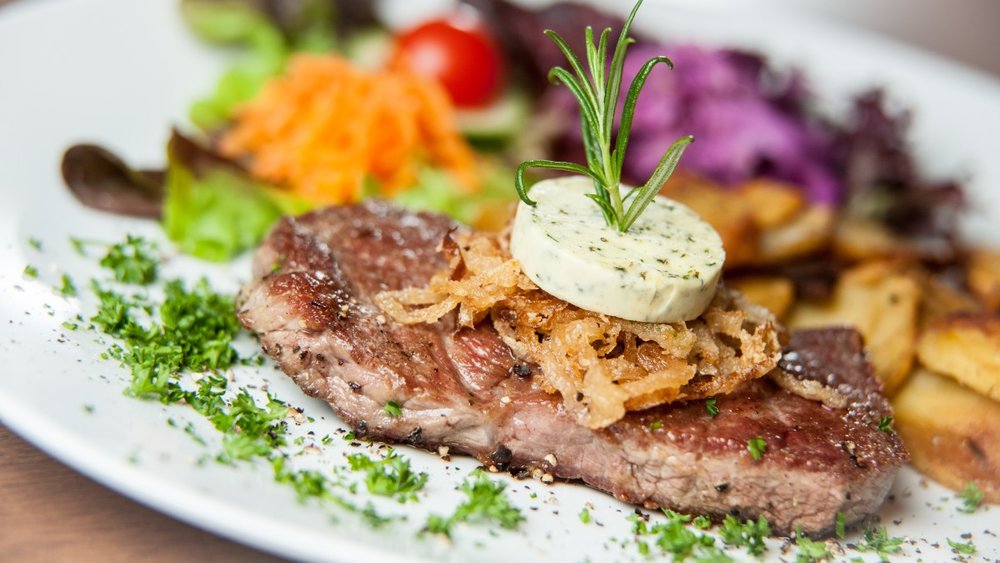 For decades, the medical world has argued that low-fat diets are the key to health. But a large new study (135K people, 18 countries) provides fresh evidence that that may be damaging info.