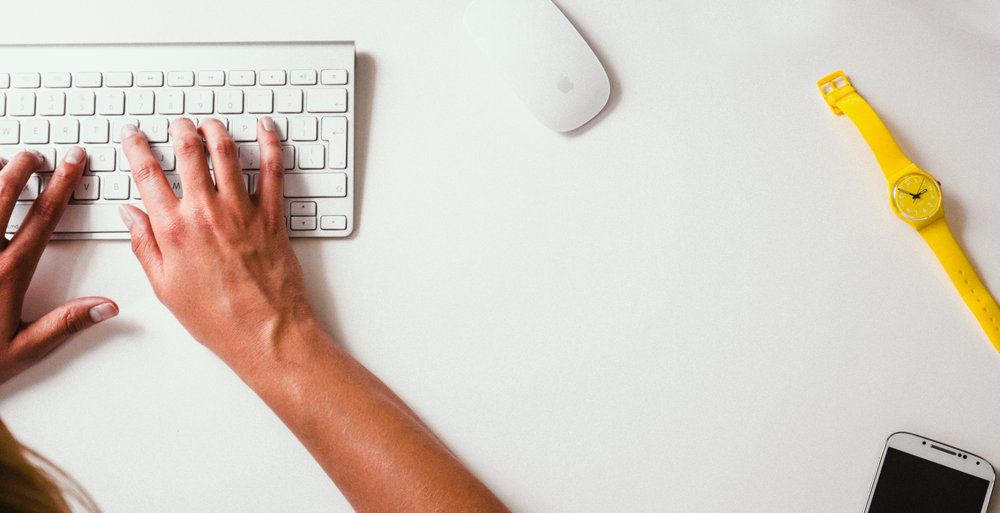 The populists have just lost in France, as they did a few months ago in Austria and the Netherlands, and as they will in Germany. Many reasons explain this divergence between continental Europe and the Anglo-Saxon world, but two stand out: (1) Life, for those who are disadvantaged, is on average less precarious in the EU than it is in the U.S. and the UK; (2) inequalities and the sentiment of unfairness are also less pronounced. Angst is not a passing phase, but higher government expenditures and lower economic growth may be the price to pay to keep populism at bay.

A substantial difference between Europe and the Anglo-Saxon world that has important implications for wellbeing lies in the much shorter workday. Research convincingly shows that working shorter hours results in happier and healthier workers who report less stress and have more energy.

What is good for the employee is of course good for the employer as well: A recent study concludes that in the U.S., healthier employees cost companies half in healthcare costs. Why, then, implement workplace wellness programs while encouraging the employees to spend 10 hours a day (or more) at the office? This is senseless. The upside of shorter hours is so obvious that one has to wonder why working fewer hours should not become the norm in high-performing environments.