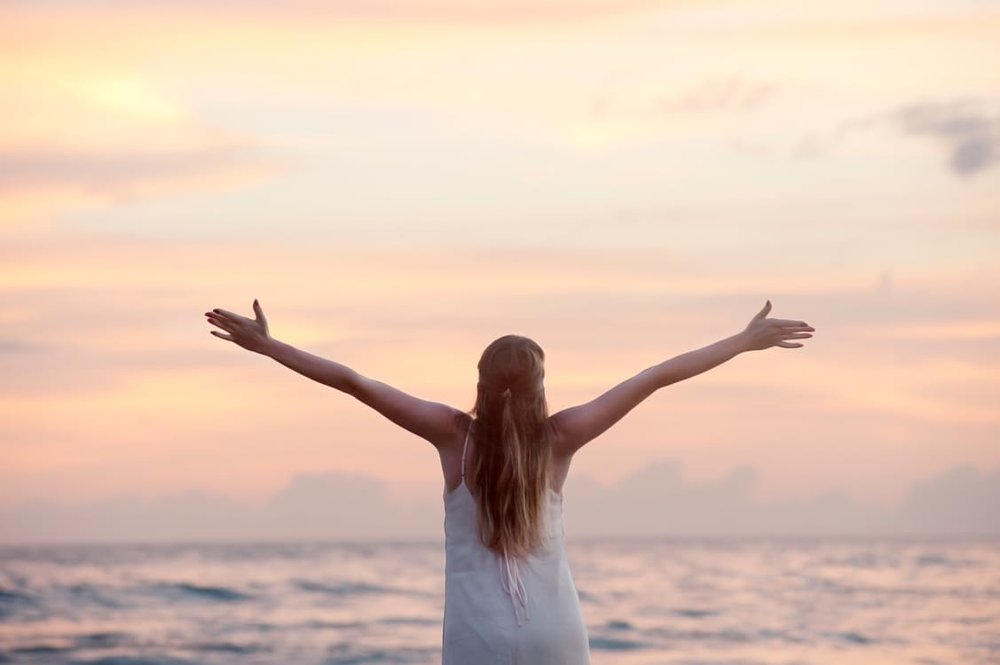 The reason is this: Once a certain level of wealth is achieved in GDP/capita terms, happiness levels depend less on growth and more on intangible factors such as accessible healthcare, a robust social fabric, generosity, freedom, etc. Sooner or later, the “tyranny of growth” will come to an end and many of our social norms will change. Values as different as empathy, responsible eating or respect for the environment will become the new “cool.”

More and more, policymakers focus on creating the conditions for the greatest possible happiness in the population, or conversely, the least possible misery. Both, measured in terms of life satisfaction, are caused by a variety of factors including economic variables (like income and employment), social factors (such as education and family life), and health (mental and physical).

The most powerful effect to reduce misery (or improve happiness – the other side of the coin) would come from the elimination of depression and anxiety disorders – currently the main form of mental illness. This may seem counterintuitive, but it matters more than focusing on higher income and employment and even lowering physical illness.

British data on the factors in child development that best predict whether the resulting adult will have a satisfying life finds that academic qualifications (a good predictor of future income) matter less than the emotional health and behavior of the child. In turn, the best predictor of the child’s emotional health and behavior is the mental health of the child’s mother. Schools are also crucially important determinants of children’s wellbeing.