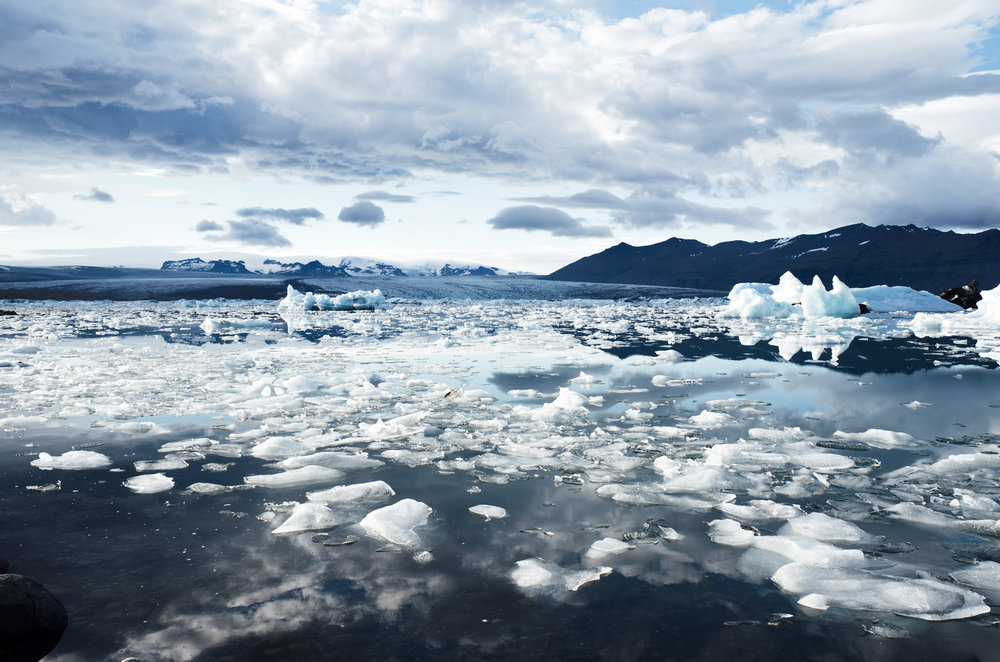 The current “polar scare” (arctic temperatures are 20 degrees higher than normal) is one more sign that the climate system is changing much faster than anticipated – radically and unpredictably. This “off-the chart” occurrence might be a tipping point – the threshold beyond which non-linear, complex systems start behaving erratically with major implications globally.

The intensity and severity of extreme weather events is bound to increase (with waterfront real estate particularly at risk). The same is true of inconsistent weather patterns, now affecting all industries, ranging from the most obvious like insurance, agriculture, and tourism to the less obvious ones such as retail, merchandising, and even fashion. In fact, a famous designer warns that extreme weather changes are abolishing the separation between spring, fall, winter, and summer collections. A.I. (Artificial Intelligence) is coming to the rescue, helping the retail and food industries better predict how weather changes will affect demand.

New research (and in particular an article just published in the journal Science) shows that Africa is particularly vulnerable to environmental risks. Sea levels around the world are expected to rise by more than 2.5-feet by the end of the century. However, in West Africa, they are expected to rise faster than the global average with potentially catastrophic consequences: 31 percent of the population lives along the coastline, generating 56 percent of total GDP. Low-lying coastal resorts and capital cities such as Lagos, Nouakchott, and Accra are already grappling with more frequent and severe flooding than in the past. Effective risk mitigation measures, like replenishing the coast with sand, are extremely expensive. This will inevitably affect the prospects for wellness tourism in large parts of the continent.