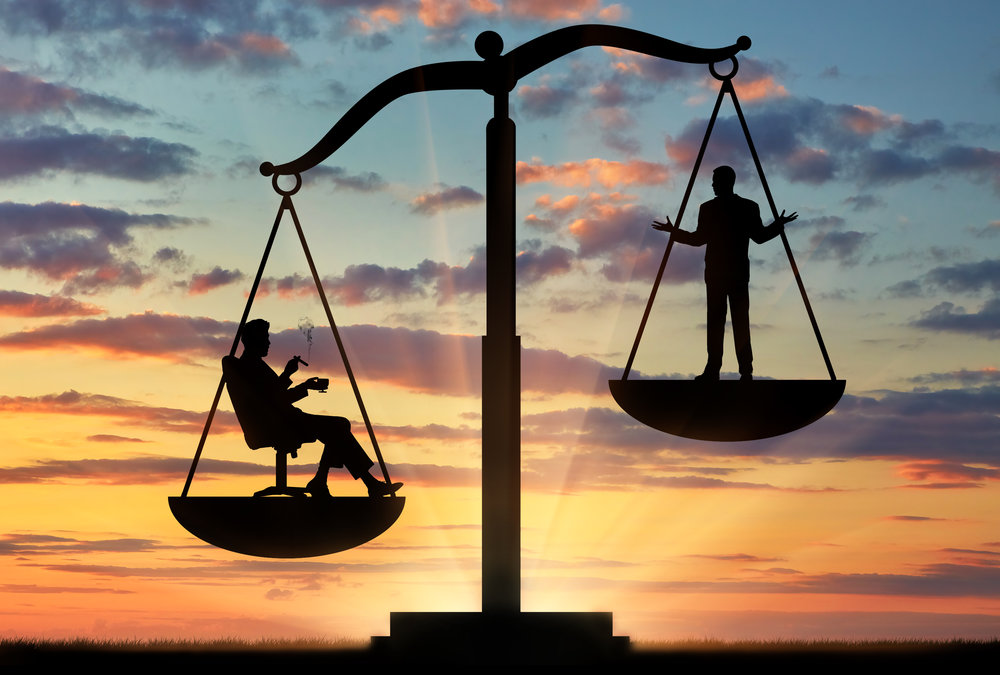 The “gig economy” is certain to exacerbate inequalities and the “fissured workplace” (a notion coined by the U.S. labor economist that explains why real wages may remain stagnant despite increases in the minimum wage). Artificial intelligence and robotics are already making many jobs uncompetitive, while for many hard-pressed workers, the sharing economy often resembles a “sharing the scraps” economy. The fact that there is not, as yet, an effective plan or program to deal with the possibility of more severe inequality should be a cause for serious concern. To paraphrase the Nobel economist, Bob Shiller, today’s economic inequality may become tomorrow’s political catastrophe (by giving rise to an explosion in populism).

Inequalities, which are already reflected in the wellness space (how individuals eat, exercise, consume wellness services, etc., is, of course, correlated with income levels), will be exacerbated even further.

Nutrigenomics, or the science of how our genes determine how we metabolize and utilize nutrients, provides such an example. Some companies and clinics (like the Wellness Institute at the Cleveland Clinic) now offer nutritional genetic testing to individuals willing to better manage chronic diseases and/or to receive tailor-made nutritional advice.

This is a potentially fantastic development, but it’s expensive. The test alone runs $400-$500 and is not covered by insurance, although the price will most likely decrease in the future. This simply means that only the wealthier segments of the population can benefit from it.