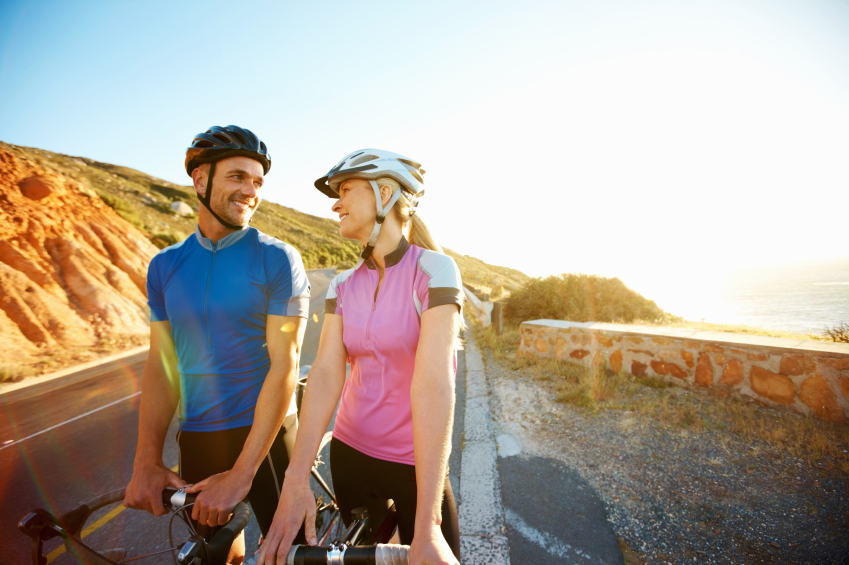 Nature or nurture? A study conducted at Finland’s University of Jyvaskyla (and published in February’s Medicine & Science in Sports & Exercise) on 10 sets of identical twins revealed that different exercise habits during adulthood resulted not only in different bodies but different brain constructs as well.

When 10 pairs of identical adult twins (with the same genetic makeup) were observed over a three-year period, researchers found that twins with sedentary lifestyle habits tended to exhibit lower endurance levels, higher BMI’s (body mass index) and greater insulin resistance (indicating potential increased risk for diseases such as type 2 diabetes) and mobility limitations. The twins who exercised regularly maintained more optimal and constant glucose levels, lower BMI’s and higher endurance levels when exercising. These results occurred despite the twins having similar diets throughout the length of the study.

Not only that, but their brains had developed differently, with more “grey matter” attributed to twins that exercised, particularly in areas of the brain responsible for coordination and motor control.

All 10 sets of twins had been raised in the same family environments as children and had similar diet and activity patterns as children.

Sometimes smaller is better—and more revealing. While lacking the breadth and depth of large randomized control research, twin studies provide important, unique insight into environmental and behavioral influences on the body and mind. This research corroborates the larger studies that point to poorer health among sedentary individuals, including greater risk of death due to cardiovascular disease.