It is the younger generation entering the labor market today that will feel the effect of the current crisis for decades to come. Study after study shows that it should expect lower employment rates, lower incomes and greater social problems (including more divorce and more premature deaths). This translates into palpable consequences for businesses and investors. One illustration: Over the past weeks, Chinese millennials have increased precautionary savings, while analysts were anticipating just the opposite: “revenge spending.” Those “Waiting for Godot” run the risk of disappointment. Godot probably isn’t coming.

This trend may prove critical for wellness industry forecasts. So far, millennials are the greatest cohort in terms of wellness consumption habits. They are not called the “Wellness Generation” for nothing! If, like the Chinese, global millennials start repressing spending in a structural rather than cyclical fashion, understanding the granular ramifications for the wellness industry will become paramount. In aggregate terms, this suggests that demand for wellness goods may curb. They’ll continue to exercise and eat smarter than most, but they’ll simply spend less by engaging in a more frugal form of wellness consumption.

Since the beginning of the pandemic, the notion of a new “frugality” has been put forward in many articles and analyses. Could it become a counter-trend to the consumerist obsession that has engulfed so much of the world over the past few decades? Could it make high-income economies like Japan and the Nordic countries that combine economic wealth with a relatively frugal model of consumption a role model for the rest of us? If this attitude begins to prevail, conspicuous consumption will increasingly be frowned upon.

This could lead to a rejection of excess “gadgetry” and spending of all kinds, including in the wellness sphere. It challenges the wellness sectors to evolve toward simpler and more affordable offerings because rediscovering simplicity will have greater appeal. 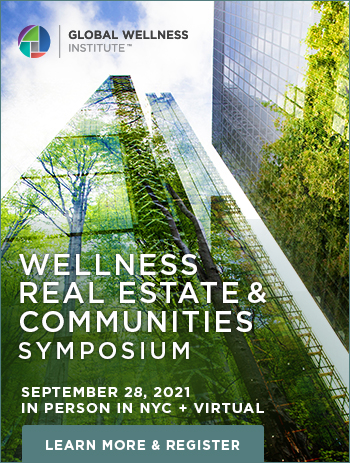 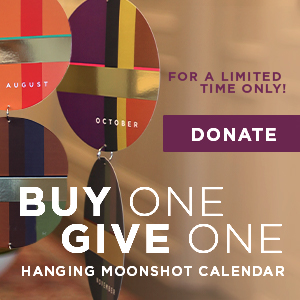