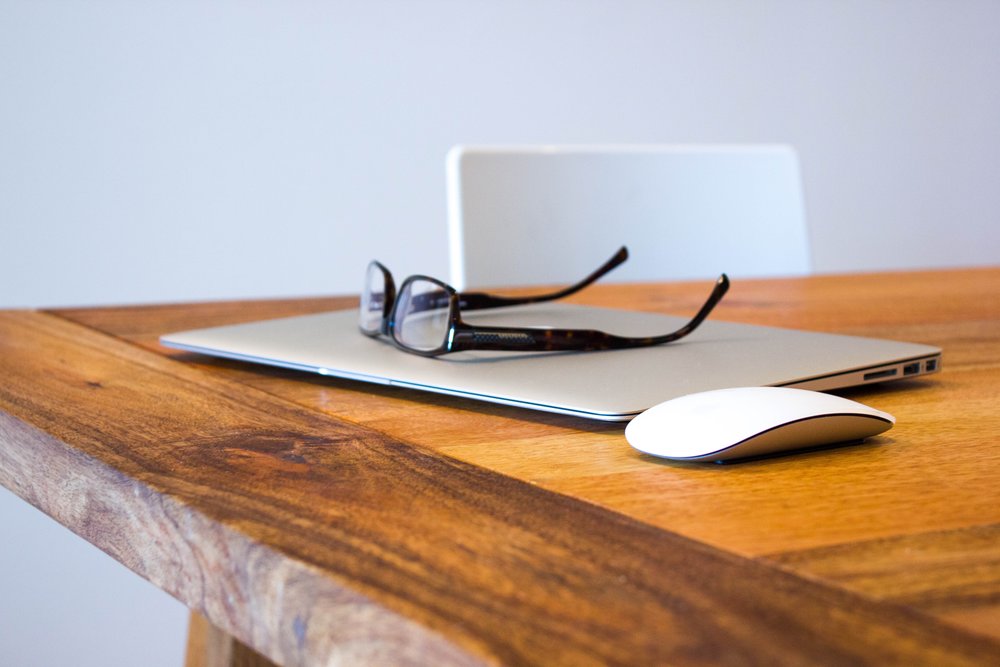 Being immersed in apps and devices is reducing the amount of meaningful interactions we have with each other. These technologies bring many benefits in terms of efficiency and convenience, but run counter to who we are as human beings.

A new academic study shows that new AI technology could be used to help patients before Alzheimer’s causes debilitating symptoms.

The Next Wave of Extremism Will Be Green – Foreign Policy, September 1, 2017

This article is an important warning for many industries and companies. The author of “Radicals: Outsiders Changing the World” predicts that militant environmentalism is coming and that we aren’t ready for it. He offers examples to show that radical environmentalism is not new, but we are now at a stage where climate activism is about to radicalize. For those who know where to look, growing radicalism in green circles is already there.

Many of us grab coffee and a quick bite in the morning, then eat more as the day goes on with a medium-size lunch and the largest meal of the day in the evening. But a growing body of research on weight and health suggests we may be doing it all backward.

What Happened When I Ate The Best Brain Foods For A Week – Fast Company, August 16, 2016

Cutting out sugar and dairy and eating lots of fish and blueberries does wonders for productivity.

There are 27 – Not Six – Distinct Human Emotions

Scientists have discovered that the range of human emotions is much wider than previously thought. It was originally believed that we feel just six emotions, but now 27 have been identified. In addition to happiness, sadness, anger, surprise, fear, and disgust, humans also feel the distinct emotions of confusion, romance, nostalgia, sexual desire, etc.

One thought on “Must-Reads from the Wellness World”