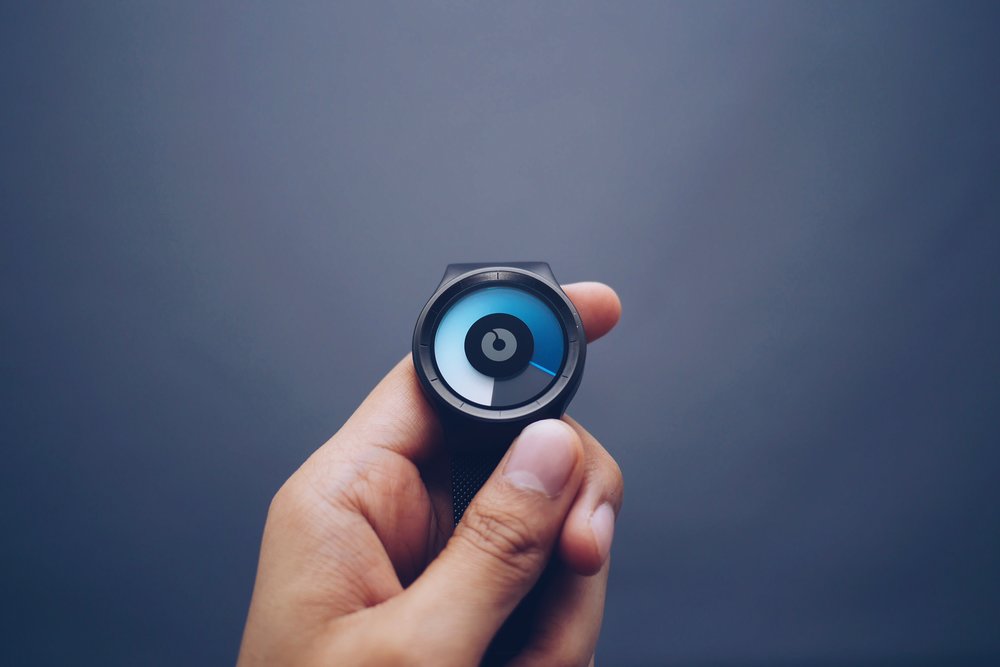 There is one particular wellness market that is now in trouble: the wearable technology industry, currently dominated by mindfulness apps and fitness trackers. It’s losing its shine and seems to be fighting to live up to the hype. Just a few years ago, it was still dubbed the “next big tech market” (after smartphones), but pioneers and market leaders such as Fitbit and Jawbone are struggling, while larger, more established tech players such as Motorola have abandoned the market altogether.

In the meantime, different scientific trials have concluded that wearable devices don’t make people exercise more – even suggesting that it’s better not to use them when trying to lose weight (they seem to be counterproductive!). Curt von Bedinsky, a tech entrepreneur, sums it up: “With wearables today, we are at the stage of lipsticks on pigs.”

We believe that the bright future for wearable devices lies in healthcare. Start-ups like snap40 are offering algorithms that convert data into useful information for medical staff, allowing them to prioritize care rather than drown in data. These wearable devices will contribute to reducing hospital costs, improving efficiency and lowering stress amongst medical staff.