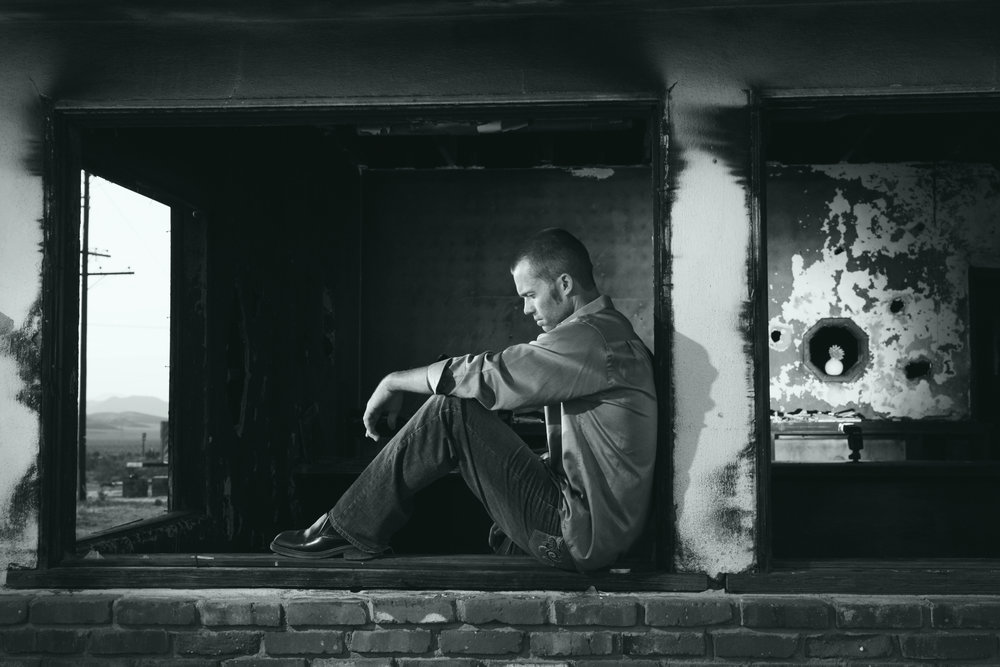 Western societies focus primarily on economic factors to assess our general sense of wellbeing, but the impact of failed relationships and physical and mental illness is more significant.

A recent study co-authored by Sir Richard Layard shows that eliminating depression and anxiety could reduce misery by 20 percent, while eliminating poverty would “only” reduce it by 5 percent. Furthermore, a reduction in mental illness could be achieved at no net cost to the public sector.

The study also shows the extent to which expectations shape happiness and contentment. For example, when people evaluate their income, they tend to measure it against the locally prevailing norm in a spirit of “keeping up with the Joneses.” As a result, an overall increase in income has little effect on the overall happiness of the population: if one’s relative income rises, someone else’s must fall, and the average is unchanged. This helps explain why in Australia, Britain, Germany and the U.S., average happiness has failed to rise despite massive increases in living standards.

4 thoughts on “Study: Reducing Depression & Anxiety Would Have Bigger Impact than Eliminating Poverty”