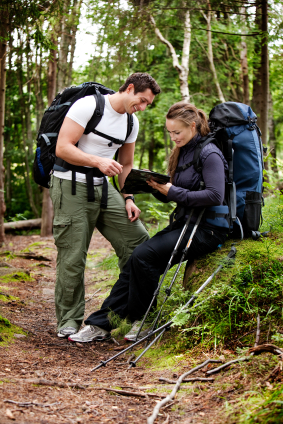 Last week Stanford University released the results of a study indicating that not all “walks” are created equal. People that walked for 90 minutes in a wild, natural area (as opposed to similar treks in busy city areas) showed significantly decreased activity in the “rumination” region of the brain, which regulates obsessive, negative thoughts and emotions. And ongoing rumination is a critical factor in depression.

So while you might think a hike in serene, “un-busy” nature might not be able to distract you from that storm of worrying, negative thoughts, the study found the opposite is true. Nature (versus city) walks were found to be significantly more mentally restorative. Read more on wellnessevidence.com