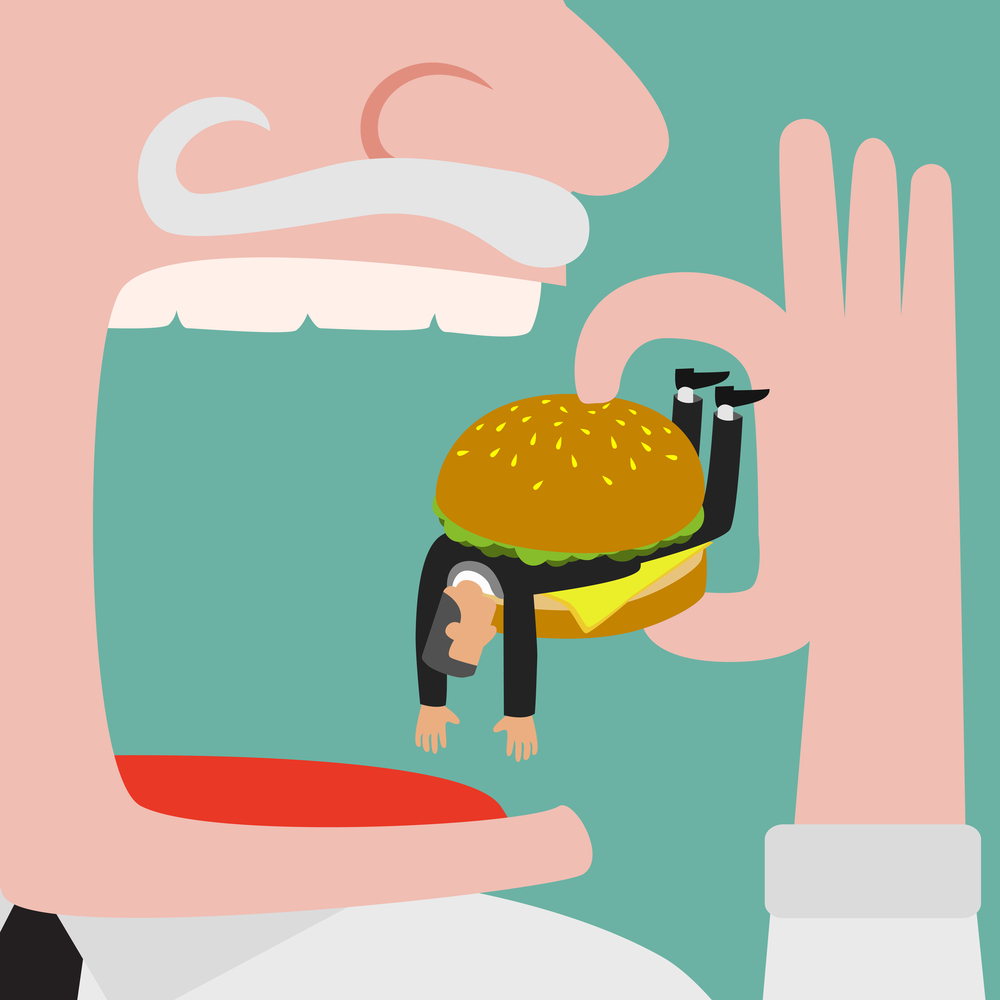 Financial development is essential for a modern, buoyant economy, but there is a threshold beyond where its positive effect on economic growth begins to decline while its cost in terms of economic and financial volatility starts rising. This is the case today. A new “financial development index,” elaborated by the IMF, shows that the financial sector is too big for its own good and for the good of the economy at large.

If the financial industry is often portrayed as the “villain” of the economy, in the world of wellness the “villain” has to be the food and beverage industry. In the U.S., it spent more than $175 million on lobbying during President Obama’s first three years in office (more than twice the amount spent during President Bush’s last three years) to fend off proposals like a tax on sodas and stricter nutritional guidelines.

For wellness, one of the most prominent “must-watch” issues is the impending rise in obesity. The World Health Organization (WHO) just warned, over the next 15 years, obesity will become a problem of “enormous proportions” in many countries around the world. In the UK (one of the most affected countries), it projects that 74 percent of men and 64 percent of women will be overweight or obese by 2030 (“overweight” being defined by the WHO as having a BMI of between 25 and 29.9 and “obese” as a BMI above 30).

Some WHO researchers now argue that we live in an “obesegenic environment” that over-encourages the consumption of energy-dense foods and discourages physical activity. In the U.S., a new economic study shows how staggering the obesity problem is. In 1960, 14 percent of the population was obese, compared to 36 percent in 2010. Even though overall life expectancy rose by about seven years in that time, it would have been eight if not for the rise in obesity. http://www.nber.org/aginghealth/2015no1/w20631.html

Going forward, curbing the pandemic of obesity represents a big downside for many companies in the food and beverage industry (because it requires changing what we eat)—and a big upside for the wellness industry at large. 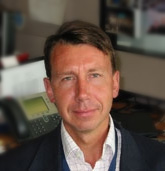 One thought on “Big Food and Beverage: A Wellness World &quot;Villain&quot;?”